We take a look at who the top fundraisers were, what amazing activities took place during the week, and importantly the wonderful stories behind the fundraisers. A big thank you to all involved!

Love Rowing’s annual fundraiser, The Big Row launched this year, taking place from 28th June to 4th July 2021 with communities up and down the country coming together and as one giant Big Row crew. The goal was to row the distance between London and Tokyo and then on to Paris.

A massive thank you to everyone who took part in and supported the fundraiser. We know it has been such a tough 18 months for all. Together we raised a staggering £30,903.53 and rowed a phenomenal distance of 15,741km.

The week saw a mix of indoor and on water rowing, community challenges, sessions on zoom ergos led by sports stars and Olympians, as well as community bake and pie sales and even a 24hour row!

Congrats to the top fundraisers; in first place was Grosvenor Rowing Club who raised a huge £6699! What a fantastic achievement from Grosvenor.  The City of Bristol Rowing Club came in second place raising £3099 and in third place was Wychwood school who raised £2417 to re-introduce rowing back to Wychwood in partnership with Hinksey Sculling.

All rowing clubs who raised over £500 receive 50% back to their club for their diversity and inclusion activities as part of the Inclusive Club Fund and we will report on the progress of these activities as they get underway.

A big shout out to all the clubs who qualified for these funds including the clubs mentioned above alongside Molesey Boat Club, Maidenhead Rowing Club, Radley College Boat Club, St Pauls School Boat Club and Kingston Rowing Club.

A special mention needs to be given to the ‘Nobblers Scullers’ team. The Noble Guest family took part in the challenge every day in memory of their dad, John Noble. John rowed and coxed for Vesta Rowing Club and the Tideway Scullers. The later years of his life were spent coaching children at George Abbot School and the County School Guildford sharing his passion. He also spent many happy years at Guildford Rowing Club helping the children move from indoor rowing onto the river. Through his volunteering he inspired hundreds of children and several went on to achieve great success on the water.

He was so passionate about opening up rowing to state schools and made a huge difference to so many students.

John’s daughter, Claire and son, Mike both took part in The Big Row along with Claire’s husband and daughter. We are so grateful for the support of the Nobblers Scullers and we will continue John Noble's amazing work, sharing the sport of rowing to more communities. 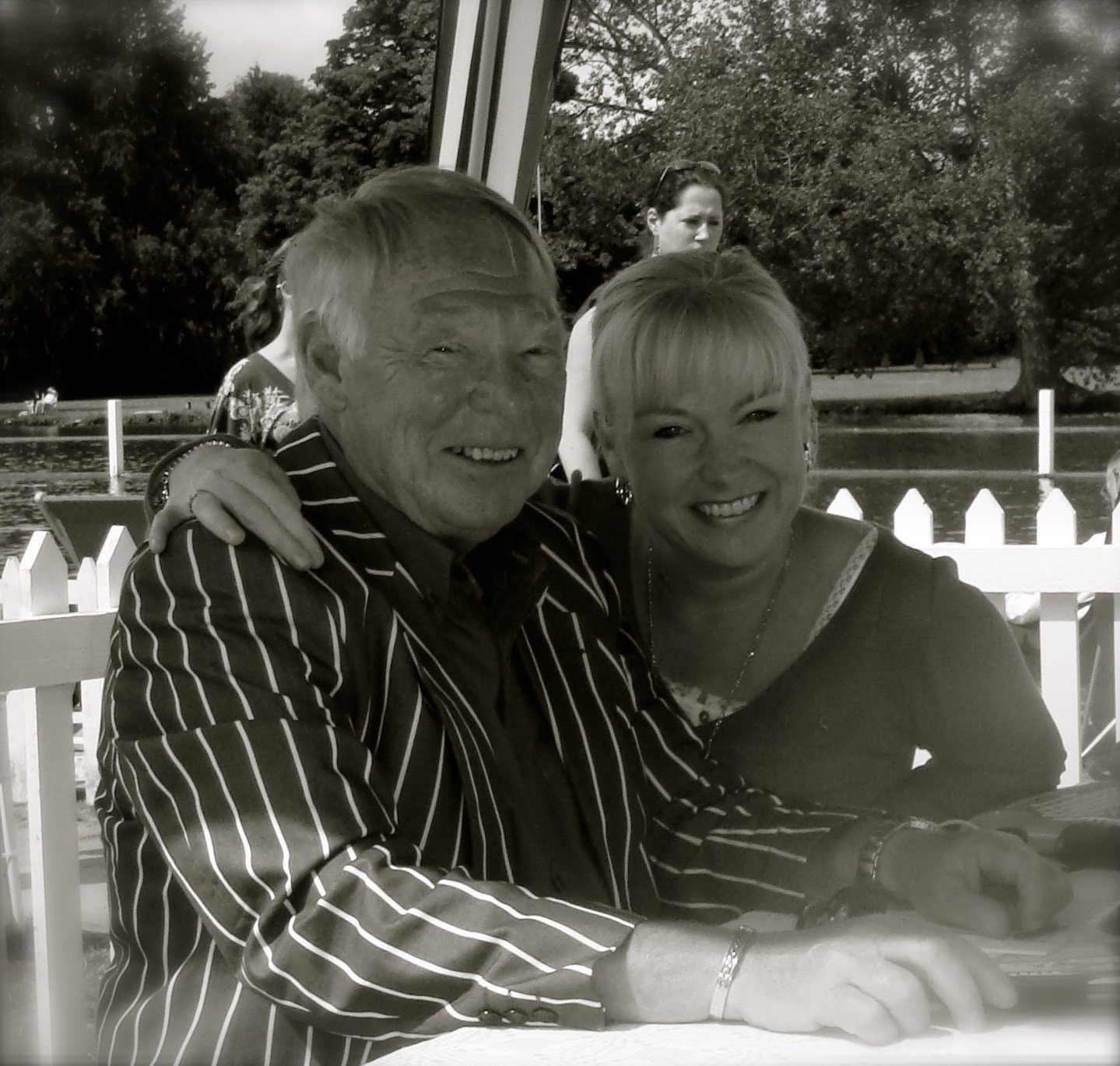 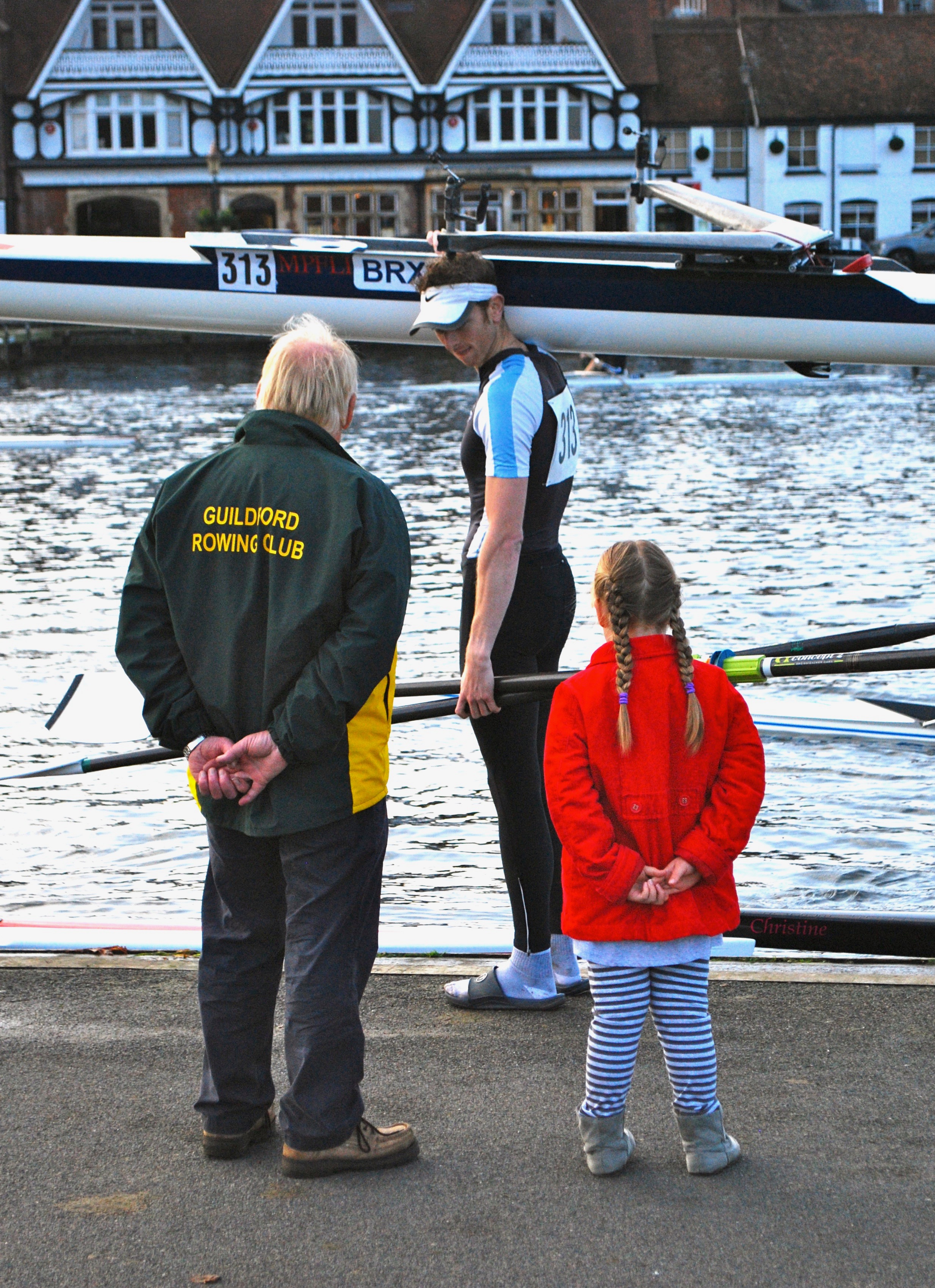 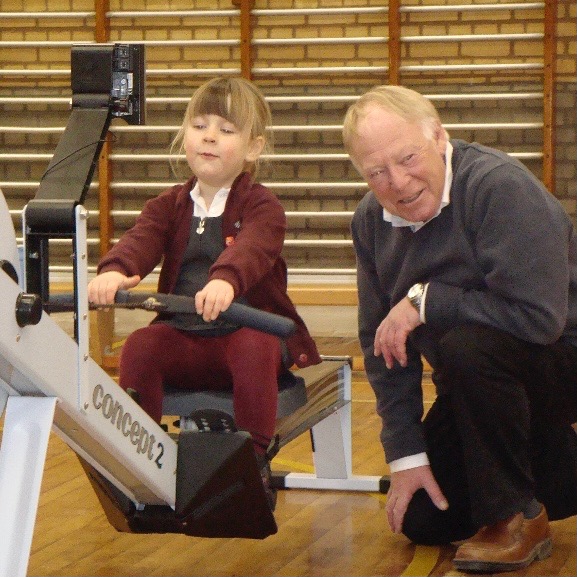 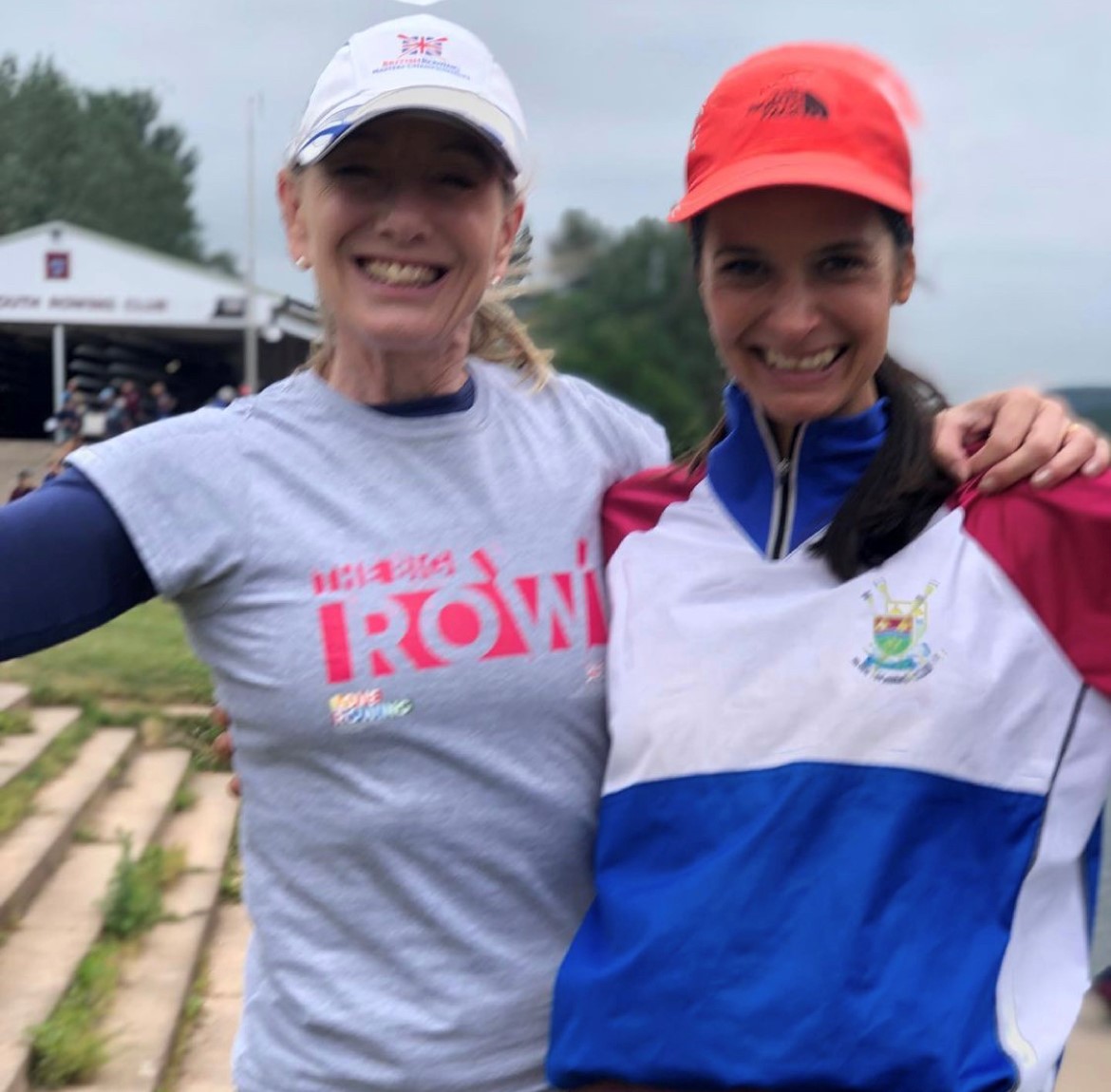 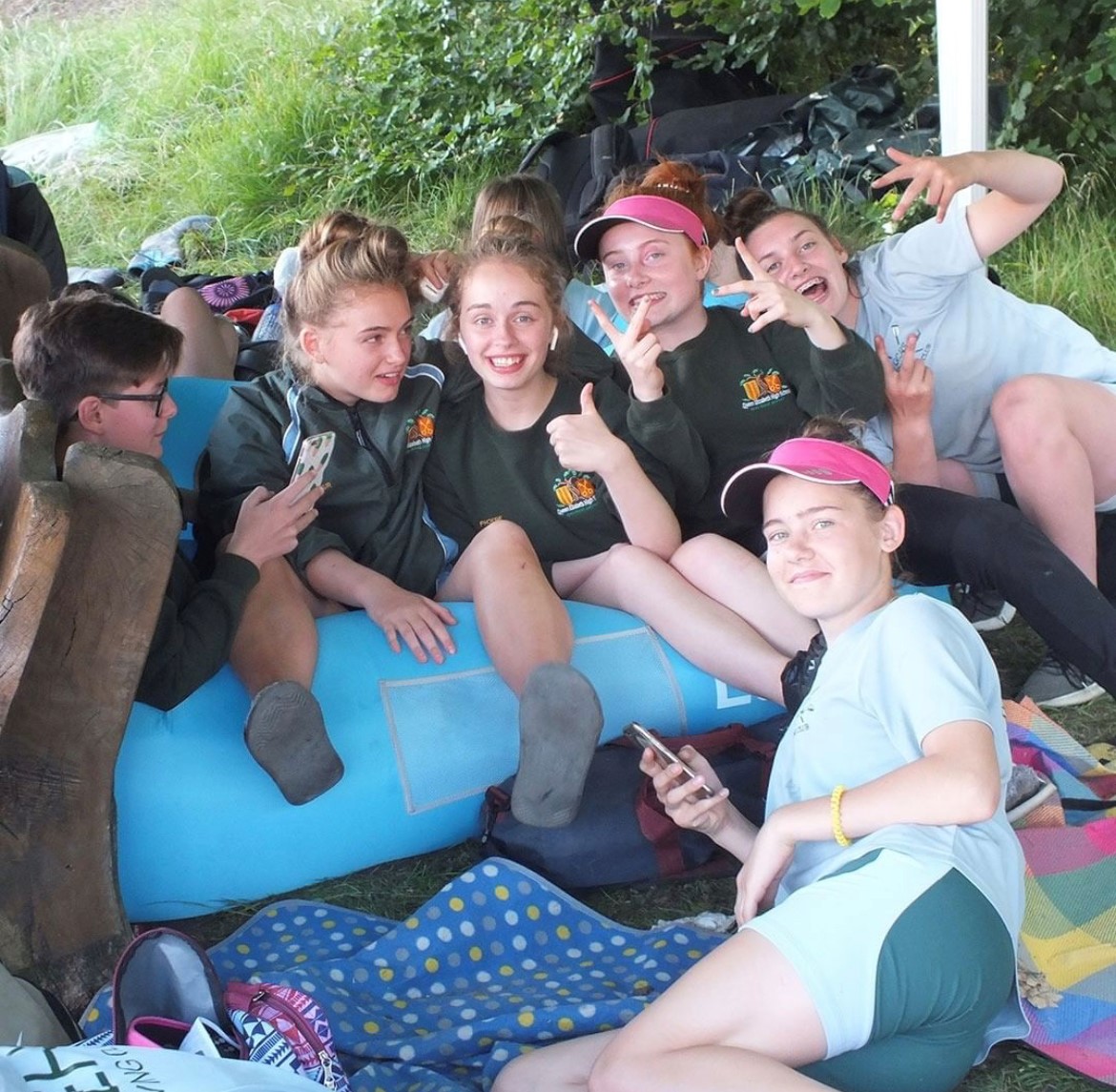 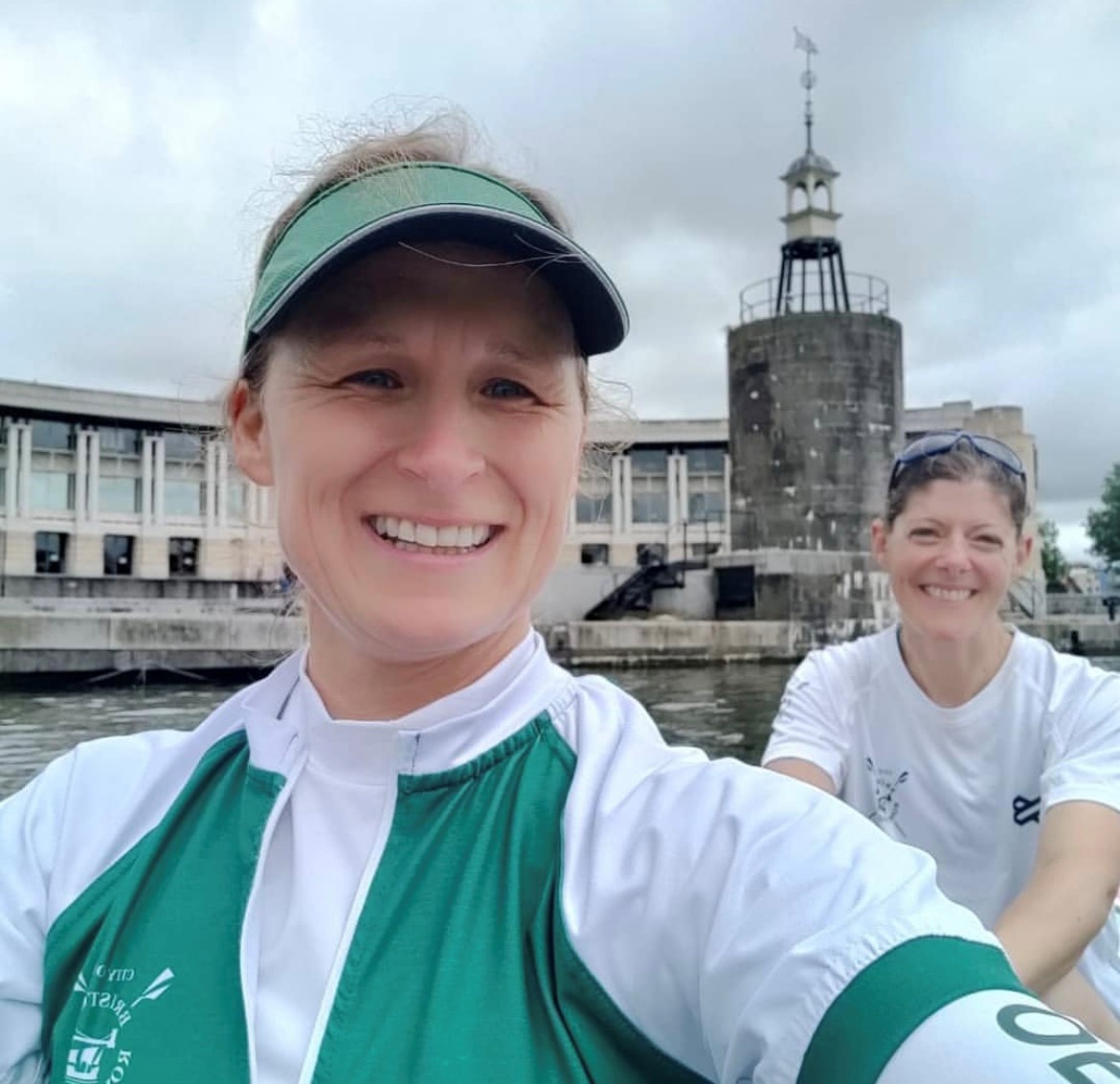 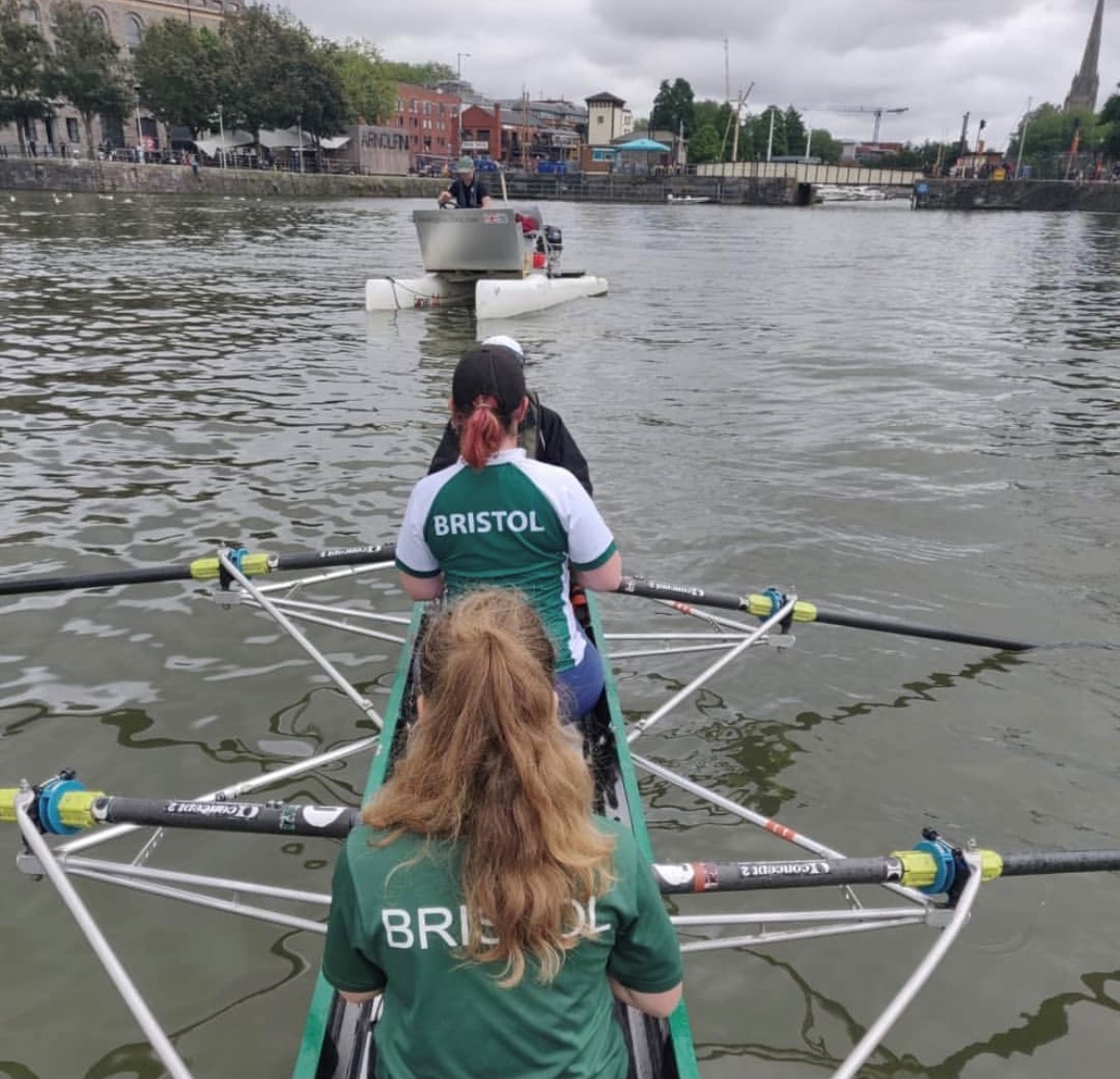 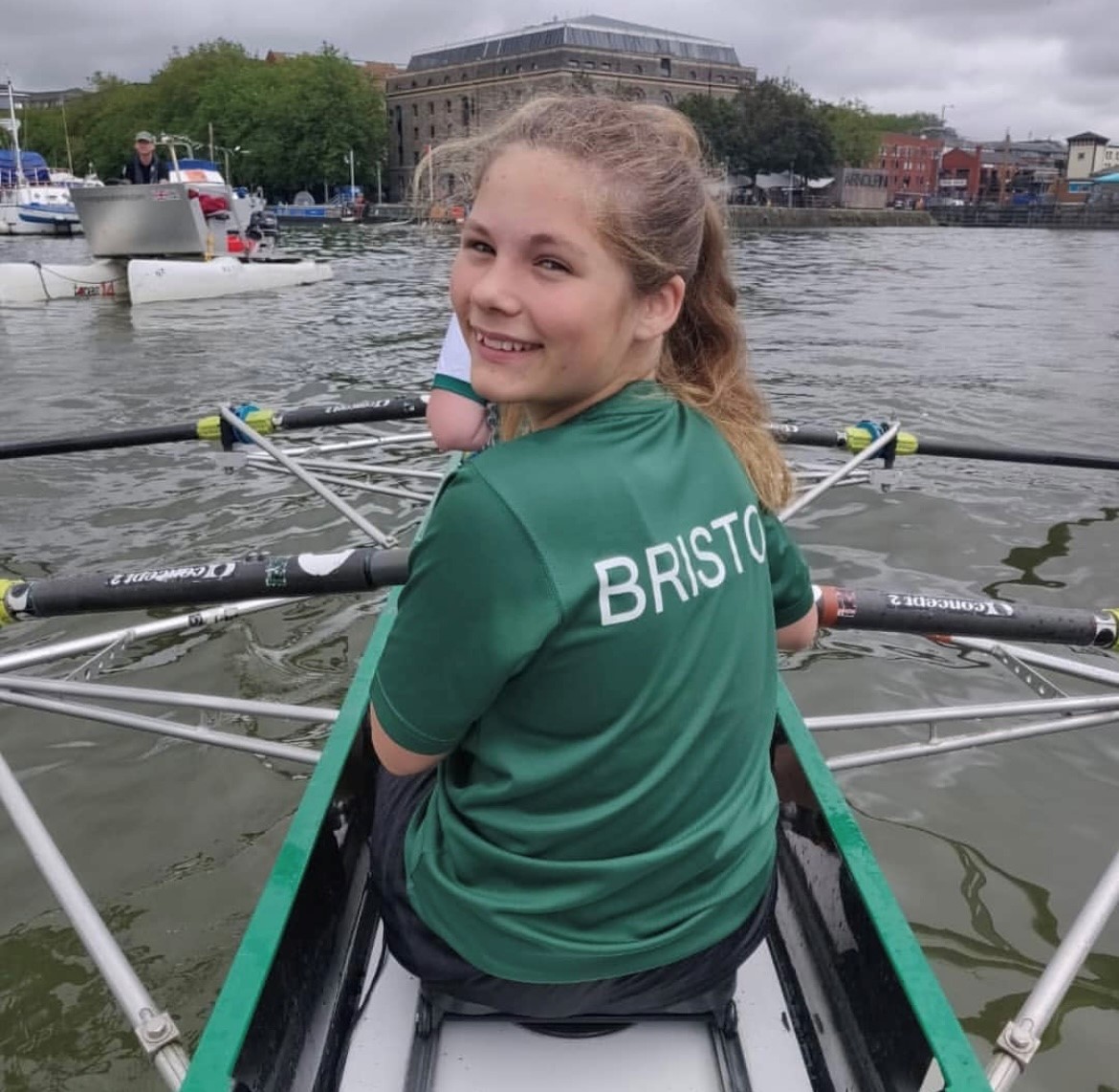 Love Rowing host two webinars with Team GB athletes in the lead up to Tokyo 2020. We were inspired with fascinating stories of life as an elite athlete and the challenges they have… More...

We take a look at who the top fundraisers were, what amazing activities took place during the week, and importantly the … More...

Behind the Scenes- Matilda Horn

Each month we go 'behind the scenes of the sport' with this short read. This month coxswain, Matilda Horn takes us to … More... Hear from Marlow Rowing Club on how their adaptive programme came to life. More...

For this month's top tips, we look at adaptive rowing. We want to get more adaptive rowing squads up and down the country, so we asked clubs with curr… More... Round up of Maidenhead Regatta 2021 Adaptive Events More...